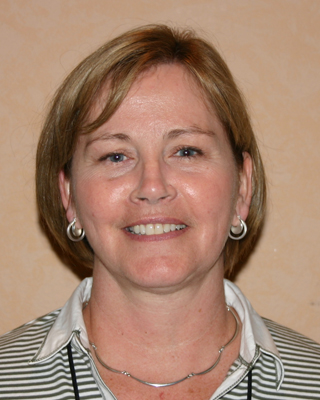 Agency: Board of Probation & Parole

Margaret Thompson graduated from Pennsylvania State University in 1977 with a Bachelor of Science Degree in Vocational Rehabilitation Education and Counseling. After graduation, she spent the next 13 years in Peru and Europe before returning to the United States in 1989. Shortly after her return, she joined the York County Adult Probation Department as a bilingual probation officer for 8 years, specializing in the female offender population. She then served 5 years as Supervisor of the Intermediate Punishment, Pre-sentence Investigation and Pre-Trial Intervention Units. In 2002 she began her career as Director of Interstate Probation Services with the Pennsylvania Board of Probation and Parole which included the title of Deputy Compact Administrator. Ms. Thompson assists the ICAOS Training Committee with the Web-Ex trainings. Additionally, she is an ex-officio member of the PA State Council for the Interstate Commission for Juveniles.