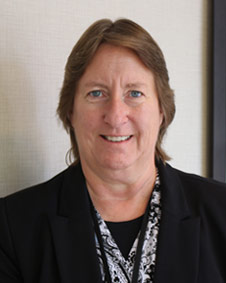 Ms. Brunger graduated from the University of Alaska, Fairbanks and received a Bachelor of Arts Degree in Criminal Justice with a minor in History.