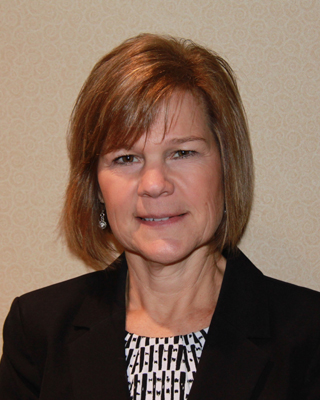 Christine “Christy” M. Gutherz was appointed deputy commissioner of Community Corrections in January 2015. Prior to this appointment, she had served as the Community Corrections Director (CCD) for Region II since 2003. She has worked in numerous capacities throughout her career with the Mississippi Department of Corrections (MDOC) and also worked five years with Keeton Corrections, as a case manager and a facility director.