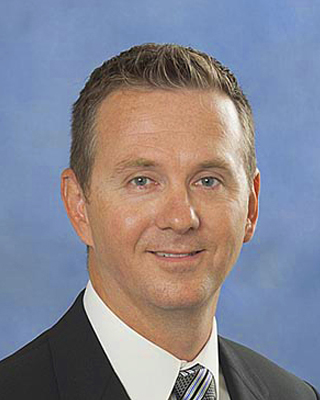 Jeremiah Stromberg is currently serving as the Assistant Director of Community Corrections for the Oregon Department of Corrections. This role includes oversight of the community corrections grant in aid funding; development of statewide legislation, policies, and rules that govern community corrections; jail inspections; program evaluations; liaison between the Counties of Oregon and the Department of Corrections; and Interstate Compact.

Stromberg served on the Oregon Board of Parole & Post-Prison Supervision from 2009–2012, first as the Executive Director before being appointed by Governor John Kitzhaber as a member of the Board. From 1997–2009, he worked for Multnomah County Department of Community Justice in Portland, Oregon in a variety of roles including: Lead of the Juvenile Sex Offender Treatment Unit within the Juvenile Detention Center; Manager of the Adult Secure Residential Treatment Program; Manager of the START Drug Court; Manager of the Parole and Probation Domestic Violence Unit, and Manager of the Local Control Supervision Unit.