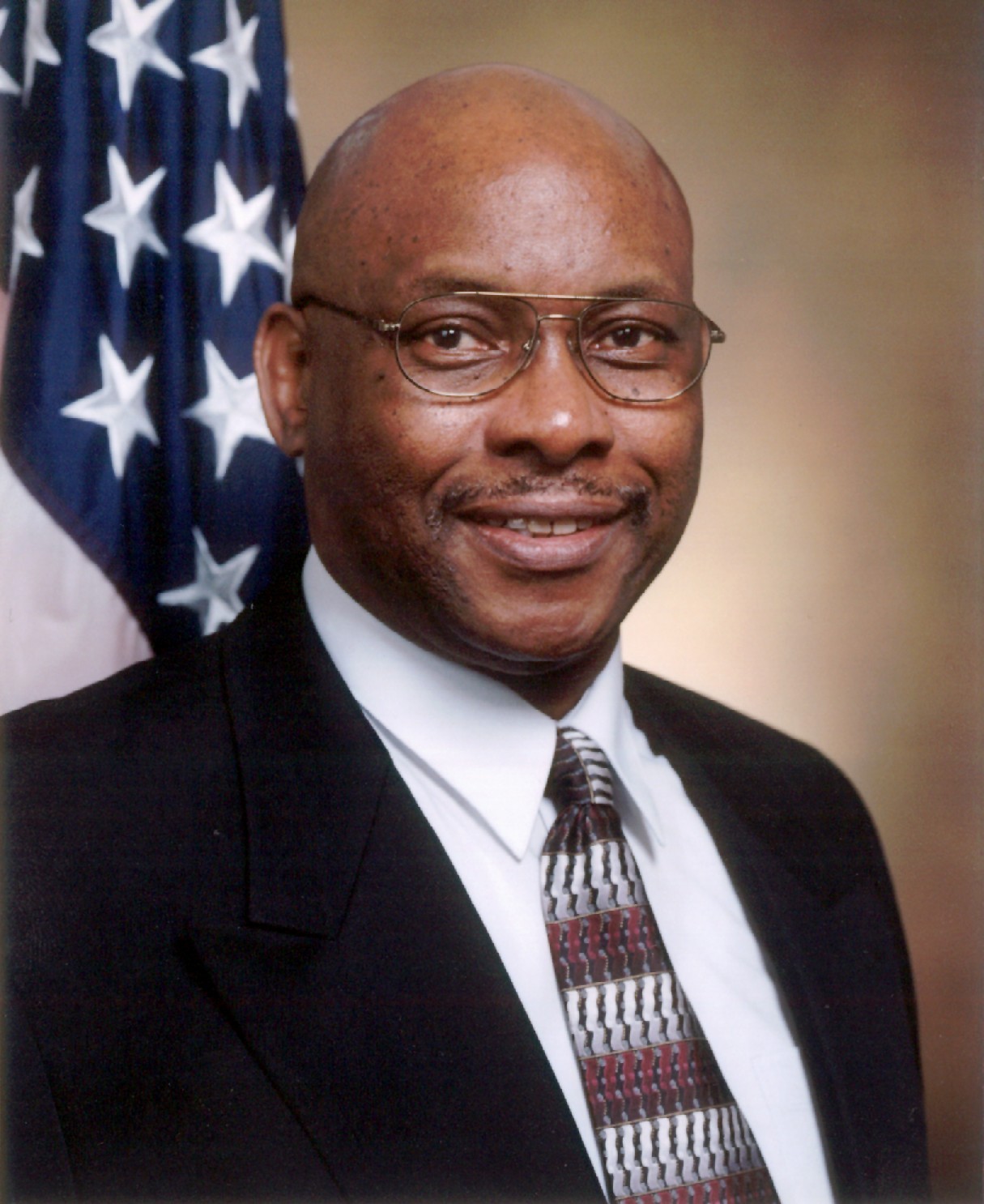 John W. Gillis has a strong background in management and supervision with more than 5 decades of experience in supervisory and management positions. Management positions held include Lieutenant Los Angeles Police Department, Chairman California Board of Prison Terms, Director Office for Victims of Crime, and Chief Maricopa County Victim Services.

In April of 1990 former California Governor George Deukmejian appointed Gillis as Commissioner to the California Board of Prison Terms. Board of Prison Terms Commissioners are responsible for determining parole suitability for prisoners sentenced to life, and Commissioners conduct clemency hearings for prisoners sentenced to death. In May of 1991, newly elected Governor Pete Wilson appointed Gillis as Chairman of the Board. As Chairman of the Board, Gillis was responsible for 140 employees and a $21 million dollar budget. Gillis made frequent appearances before the California legislature to discuss budgets, pending legislation and other related matters. Gillis served 2 years as Chairman of the Board and in 1994, and again in 1998, he was re-appointed as Commissioner to 4-year terms. In 1999 newly elected Governor, Gray Davis, declined to send Gillis' name to the Senate for conformation. Gillis left the Board of Prison Terms in April of 1999.

John W. Gillis retired as a lieutenant from the Los Angeles Police Department in 1988 after twenty-six years of service. In addition to a Master of Science Degree in Public Administration from the University of Southern California, he holds a BA degree in Political Science from California State University at Los Angeles and has studied Law at Glendale College School of Law. He also holds a Community College Teaching Credential and has taught criminal law and Administration of Justice in the Los Angeles Community Colleges. He has been a member of many boards and commissions and has been actively involved in community activities for more than four decades.

In January of 1979 John's daughter, Louarna Gillis, was murdered by a local gang member who wanted to be promoted within his gang by killing the daughter of a cop. The gang member stated, at a recent parole hearing, he was promoted immediately after the murder. Following the murder of his daughter John became heavily involved in victim rights issues. In 1989 Gillis was involved in the successful push for the passage of California's "Crime Victims Justice Reform Initiative," Proposition 115. Gillis has continued to be an active victims rights advocate for more than 25 years.

Gillis’ work with victim rights legislation includes four years as a member of the California State Bar Association’s “Crime Victims and Corrections Committee”, and four years on the American Legislative Exchange Council (ALEX) Victim Committee. He has acted as a technical advisor in the area of training videos for law enforcement and was an active participant and advisor in the production of several videos for law enforcement and crime victims. The videos are widely used throughout the United States and several foreign countries.

In April of 1992, U.S. Attorney General William P. Barr nominated Gillis to be a member of the U.S. Sentencing Commission. A complete F.B.I. background investigation was conducted and on September 25, 1992, President Bush announced his intention to appoint Gillis to the Commission. The Sentencing Commission is responsible for setting prison terms and establishing sentencing guidelines for federal crimes. After the 1992 presidential election, Gillis asked that his name be withdrawn from consideration.

John Gillis was one of the original members of the "Council on Crime in America" which was formed in 1994. The eleven-member Council was co-chaired by former U.S. Attorney General Griffin Bell and former Drug Czar William J. Bennett. The Council held a series of hearings examining the crime problems and anti-crime efforts in communities across the nation and released two reports regarding its findings.