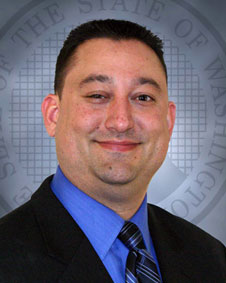 Pevey also serves as an adjunct professor of criminal justice at Seattle University (since 2004) and has sat on the Criminal Justice Advisory Committee since its inception.