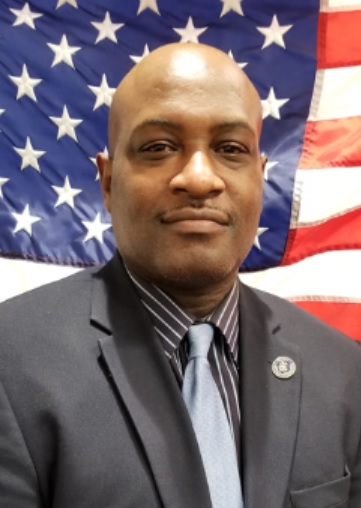 Blevins, a member of the Omega Psi Phi Fraternity, is the recipient of numerous awards, including Employee of the Month and Employee of the Year Nominee for the MDOC. He also received Top Cop honors while serving in the academy and was nominated for Professional of the Year at MSU. He has completed several courses taught by the FBI and is trained in both basic and advanced SWAT.