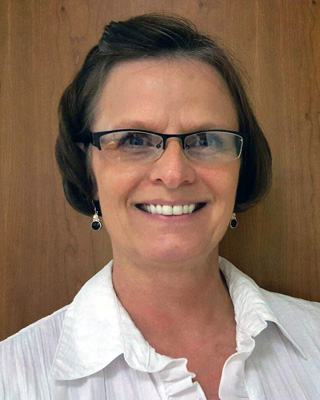 Ms. Gilmore graduated Southeast Missouri State University in 1990 with a B.S. in Criminal Justice and minor in Psychology. Upon graduation she became employed in her native Missouri Bootheel with the Missouri Department of Corrections as a Probation & Parole Officer before transitioning into the substance abuse field where she was a counselor and program facility manager. Ms. Gilmore returned to the Missouri Department of Corrections in 1995 as a PPO Sex Offender Specialist until 2001. While employed as a PPO Sex Offender Specialist, Ms. Gilmore was a staff trainer for Missouri DOC’s CBT Program. During her years of employment in Missouri State Government, Ms. Gilmore was employed by the Division of Family Services and the Department of Rehabilitation. She has several years of experience as a substitute school teacher and became involved with Kids Across America during the summers of 2007, 2008 and 2009. In 2009, she moved to Virginia where she became employed with the Virginia Department of Corrections as a Probation Parole Officer from 2010 through 2015 and held the positions of an ICOTS Officer and a Gang Specialist/Intensive Supervision Officer. During her time with VA DOC, she was a T4C facilitator, completed EPICS, MI and Dialogue training. She is also a graduate from the VA Corridors Program. Ms. Gilmore moved to Walla Walla, Washington in October 2015 where she held the position of CCO2. She accepted the promotion for WA DCA in May, 2016.