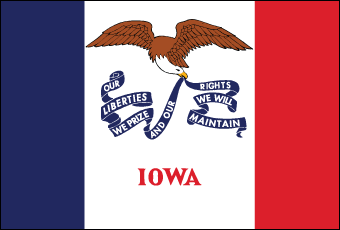 Sally Kreamer was appointed as the deputy director for Community-Based Corrections for the Iowa Department of Corrections in 2015. Prior to that,

Sally Kreamer was appointed as the deputy director for Community-Based Corrections for the Iowa Department of Corrections in 2015. Prior to that, she served as the director of Community-Based Corrections for the Fifth Judicial District Department of Corrections Services, providing pretrial, probation, parole, and work release services. An evidence-based practitioner and educator, Ms. Kreamer worked with parole boards, judges, colleges and universities, faith-based community members, and other community providers on the implementation of research-informed practices that were trauma-informed, culturally diverse and gender-responsive. She published several articles and manuals in the field of probation and parole and has served on many boards, including the National Alliance on Mental Illness, Iowa Correctional Association, and the Criminal Justice Advisory Board. Ms. Kreamer obtained her bachelor of science from Iowa State University and her masters of science from the University of Cincinnati.

One time $300 enrollment fee for all Iowa offenders (probation & parole) and offenders who transfer into the state via the compact.

$100 interstate compact transfer fee to all offenders transferring out of state via the compact.