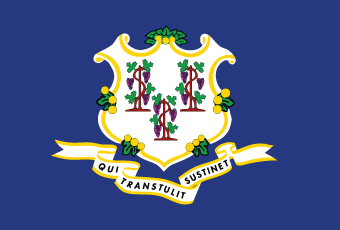 Gary Roberge is the Executive Director for the State of Connecticut – Judicial Branch’s Court Support Services Division as well as the Commissioner of Interstate Compact for Connecticut. He has over 29 years of criminal justice experience within the Branch. Prior to obtaining supervisory and managerial positions, his career began with the Office of the Chief Bail Commissioner as a line officer providing direct service to the courts.

Richard Sparaco, Director, Board of Pardons and Paroles