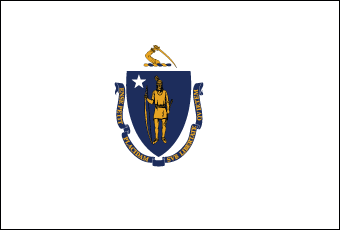 Gloriann Moroney has more than a decade of experience as a prosecutor in the Suffolk County District Attorney’s Office, where she served as Chie

A graduate of the University of Massachusetts-Amherst and New England School of Law, Moroney was named to Massachusetts Lawyers Weekly “Top Women of Law” in 2014.