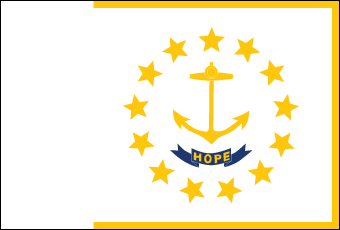 She is a member of the Rhode Island Bar, and the bars for the U.S. District Court for the District of Rhode Island, the U.S. Court of Appeals for the First Circuit, and the U.S. Supreme Court.

She has served as a criminal prosecutor in the Rhode Island Department of the Attorney General from 1994-2000 before joining the RIDOC as a staff attorney in January 2000.  She was promoted to Chief Legal Counsel in 2004 and then to Assistant Director for Administration in 2012.  She currently serves as the Director of the Department of Corrections.