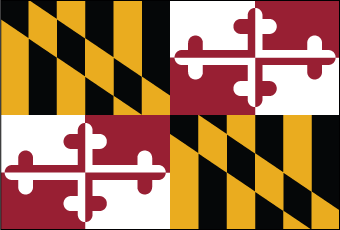 Martha Danner began her service career working with troubled juveniles in several public and private facilities. In 1986, Danner landed her first job as a Parole and Probation Agent in south Prince George’s County and followed that with a job in Anne Arundel County. She spent 3 years with the Department of Corrections serving as the Assistant to the Deputy Secretary of Operations, where she had a panoramic view of the Department.

Danner is currently the Director of the department’s Division of Parole and Probation, managing a staff of 1,100, about 700 of which are agents, in 43 offices around the state.

Director Danner serves on the Board of Trustees for Maryland for Middle Atlantic States Correctional Association (MASCA) and as Maryland’s Commissioner for the Interstate Commission for Adult Offender Supervision (ICAOS).

She graduated with a sociology and political science degree from Frostburg State University.

Susan Baron, Assistant Attorney General and Counsel to the Council

No fee for other state offenders supervised in MD.