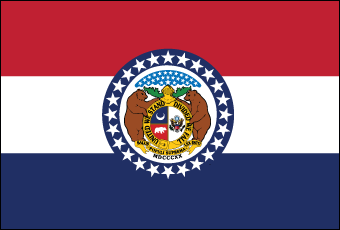 Julie Kempker is currently the Missouri Director of the Division of Probation and Parole. She began her career within the Missouri Department of C


Effective January 1, 2017, the Missouri criminal code revisions included changes to RSMo 217.735 and 559.106. These revisions have expanded the population of Missouri sex offenders who are eligible for lifetime supervision. The code now includes numerous offenders who are currently on supervision that previously did not meet the statutory criteria, but will now as the provisions are applied retroactively. Lifetime supervision means the offender will have to submit to GPS monitoring in addition to the current conditions of supervision. For each impacted interstate case, Missouri will send applicable information to the receiving state via ICOTS that will fully outline the offender’s supervision requirements, along with documentation requiring the offender’s signature. Missouri thanks everyone in advance for their assistance.