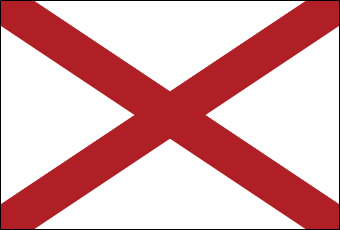 Tom Langer started his career with the State of Alabama in September 1982 as a Corrections Officer with the Alabama Department of Corrections. In 1986, Tom changed job classifications from Corrections Officer to a Classification Specialist still working with the Department of Corrections. In July 1989, he accepted employment with the Alabama Bureau of Pardons and Paroles as a Probation and Parole Officer. Over the years he climbed the promotional ladder from Supervisor to District Manager to his current position as Division Director of the Interstate Compact Unit. Tom graduated from The University of Alabama in August 1980 with a Bachelor of Arts Degree in Criminal Justice and a double minor in Business and Social Work. In December 1998, he received a Juris Doctorate from Birmingham School of Law.

Janette Grantham, State Director of Victims and Crime and Leniency

Exemption: Reviewed on a case-by-case basis by Board of Pardons and Paroles for undue hardship

Alabama Bureau of Pardons and Paroles